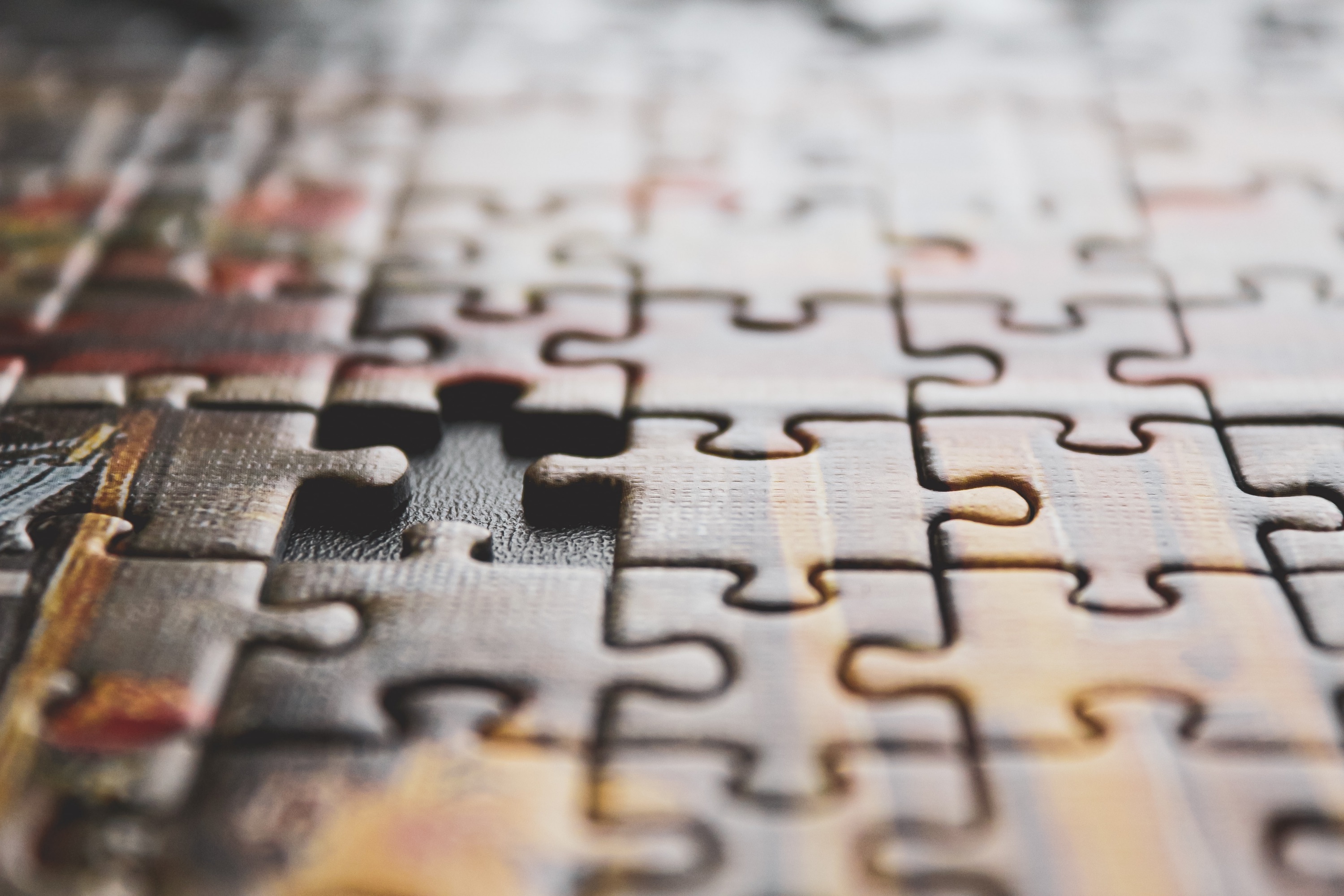 ↩  Back to Blog page

This article explains the motivation behind creating our first custom Coda Pack, Export Tables, and how the Pack development process unfolded.

During a project we completed last year with Seaton Forest Products, we ran into a bit of a roadblock with one of the features that the client, Kirsteen, had requested. As part of her daily tasks, she needed to send out reports to her log suppliers as CSV and Excel files in email attachments. These reports could easily be created in Coda as tables, but Coda didn’t have any way to export the tables to Excel/CSV which was required for her suppliers. We ended up showing Kirsteen a temporary work-around to get her tables into spreadsheets, but we knew this wasn’t the best user experience for her so we wanted to come up with a better solution.

Additionally, we noticed that several other users were asking for the same feature in Coda’s community forum, and we had even run into a couple more instances ourselves where such a feature would have been useful. So we resolved to finally find a way to make it happen.

We knew that Coda offered Packs that you could add to your docs to give them additional functionality or integrate them with other apps. We thought it would be great if we could make one that would allow users to export their tables. However, at that time, Coda did not offer the ability for users to create custom Packs. Little did we know that they would be launching this feature within a month. Alas, we came up with a different solution, which we’ll call V1.

V1 was a separate app that we hosted (and still host) internally, called codaexport.com. To get it working, you first have to input information about your Coda doc and table in the form in Step 1 on the site (pictured below).

Then, you have to set up a button in your Coda doc with the link you’re given in Step 1. This process is demonstrated in the video below.

Once your button is set up, you can click it in your Coda doc and it will open a new window from which a download dialog pops up, as shown below.

This method works fairly well, but the setup is a bit tedious. Fortunately, just as we were finalizing V1 of the export tool, Coda announced their upcoming Pack Studio Beta program which would allow a select number of Coda users to try building a custom Pack. As soon as we heard about this opportunity, we signed up, because we knew turning the tool into a Pack would make it significantly better. There are two main reasons for this:

As soon as the Pack Studio Beta launched, we started building out V2 of the tool as a Pack. We quickly realized that it wasn't going to be quite as simple as we had anticipated. By virtue of the program being in Beta testing, there were likely still several bugs to be found and resolved in the Pack building platform. And somehow, we managed to find what felt like all of them. Every plan we came up with seemed to lead to finding a new bug that prevented us from continuing further down that path, forcing us to come up with an entirely new strategy each time. Luckily, the team at Coda was super helpful and they collaborated with us to quickly come up with new strategies every time we ran into a bug. So, after several weeks of this rollercoaster-esque process, we were finally able to produce a working version of the Pack!

Once the Pack was published and available in Coda’s Pack Gallery, people began using it almost immediately. Now, after just over a month since it was published, it has over 100 users!

The process of building this tool and turning it into a Pack was a great learning opportunity and has prepared us well for building additional Packs and integrations in the future, both in Coda and other no-code platforms. If you have any ideas for no-code app integrations, features you’d like to see in our Export Tables Pack, or stories to share of your own experiences in this area, we would love to hear them!